As part of our religious tours, presenting another travelderness exclusive , Visit to Patal bhubaneshwar, Jageshwar , Vridh jageshwar and Kainchi dham temples for seekers of spirituality and devotees of Lord shiva and Hanuman .   All arrangements will be pre-managed and the guests will be accompanied by our tour leader from kathgodam to the temples and back.

Jageshwar Temples : Jageshwar Temples, also referred to as Jageswar Temples or Jageshwar valley temples, are a group of over 100 Hindu temples dated between 7th and 12th century near Almora, in the Himalayan Indian state of Uttarakhand. The valley has a number of temple clusters such as the Dandeshwar and Jageshwar sites. Some locations have attracted construction of new temples through the 20th-century. Together these clusters over the valley consist of over 200 structural temples built from cut stone. Many are small, while a few are substantial. They predominantly illustrate North Indian Nagara style of architecture with a few exceptions that show South and Central Indian style designs, many are dedicated to god Shiva, while others in immediate vicinity are dedicated to god Vishnu, Shakti goddesses and Surya traditions of Hinduism.Jageshwar is a Hindu pilgrimage town and one of the Dhams (pilgrimage region) in the Shaivism tradition. The site is protected under Indian laws, and managed by the Archaeological Survey of India (ASI). It includes Dandeshwar Temple, Chandi-ka-Temple, Jageshwar Temple, Kuber Temple, Mritunjaya Temple, Nanda Devi or Nau Durga, Nava-grah temple, a Pyramidal shrine, and Surya Temple. The site celebrates the Jageshwar Monsoon Festival during the Hindu calendar month of Shravan (overlaps with July–August) and the annual Maha Shivratri Mela (Shivratri festival), which takes place in early spring.

Vridhh Jageshwar : Vridh jageshwar temple is believed to be constructed by the kings of the chand dynasty , after a victory in war, they are considered to be older than the jageshwar group of temples and are an important hindu pilgrimage site !

Patal Bhuvaneshwar  is a limestone cave temple 14 km from Gangolihat in the Pithoragarh district of Uttarakhand state in India. It is located in the village Bhubneshwar. Legend and folklore have it that this cave enshrines Lord Shiva and thirty three koti demigods [33 types of Demigods (12 Adityas, 8 Vasus, 11 Rudras, 1 Indra and 1 Prajapati) in hindu culture]. The cave is 160 m long and 90 feet deep from the point of entrance. Limestone rock formations have created various spectacular stalactite and stalagmite figures of various hues and forms. This cave has a narrow tunnel-like opening which leads to a number of caves. The cave is fully electrically illuminated. Built by the flow of water, Patal Bhuvaneshwar is not just one cave, rather a series of caves within caves.“He who wants to feel the presence of eternal power should come to the sacred Bhuvneshwar situated near the confluence of Ramganga, Sarayu and Gupt-Ganga.” -Manaskhanda, Skandapuran, whose 800 verses refer to Patal Bhuvaneshwar.

Pick up from kathgodam around 11:45, and transfer to hotel in jageshwar by car ( 3.30 hrs journey) , post lunch, visit ancient shiva temples , back to the hotel for dinner. 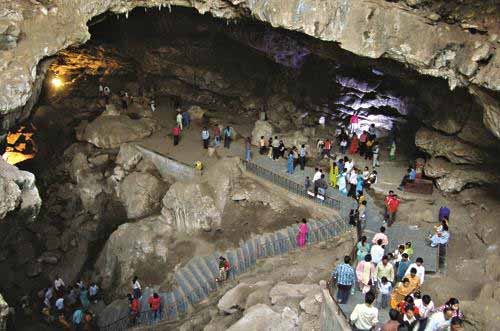 Early morning start to vridh jageshwar , pay your respects at the ancient shiva temple , back to hotel for breakfast, followed by transfer to patal bhuvaneshvar , hotel check in followed by lunch, evening free to explore the little town , dinner and overnight at patal bhuvanesvar. 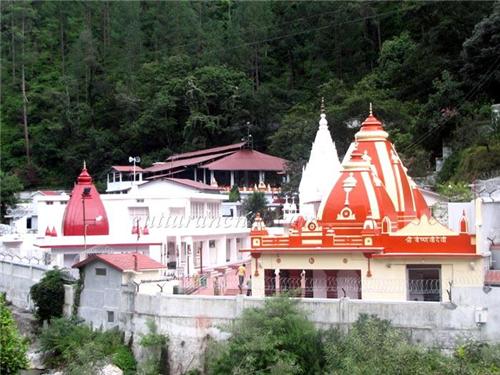 Early morning start, as we drive to the starting point of the descent to the patal bhuvanesvar caves , pay respects to lord shiva at the shivling , back to hotel for breakfast and transfer to kathgodam, enroute a brief stopover at kainchi dham ( hanuman temple and Ashram ) built by the famous neem karoli baba who has eminent personalities like Mark Zuckerburg and Steve Jobs as his followers , Break for tea and biscuits and then drop off at kathgodam for onwards journey! 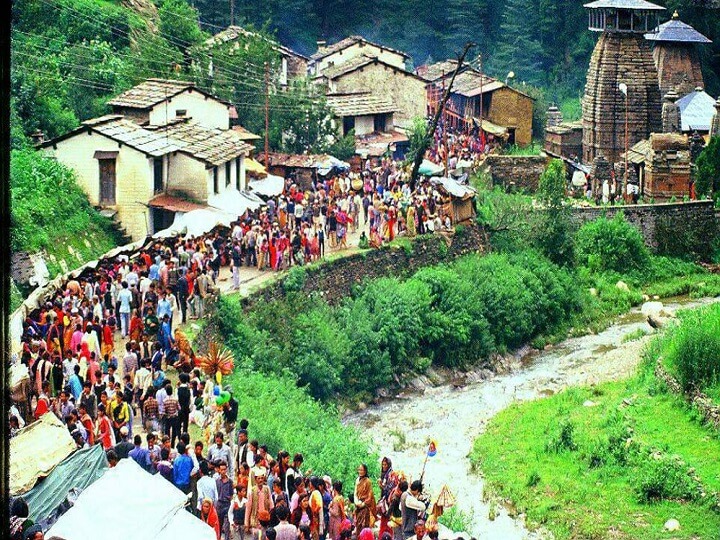 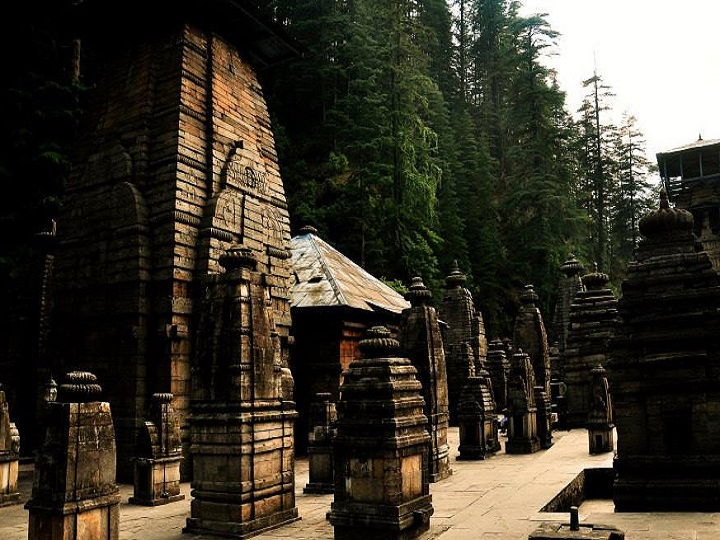 • All transfers in an innova or similar
• Stay in hotels in jageshwar and patal bhuvaneswar
• pooja samagri , pandit jee and all expenses incurred on the pooja ceremony
• Entry tickets
• All permits 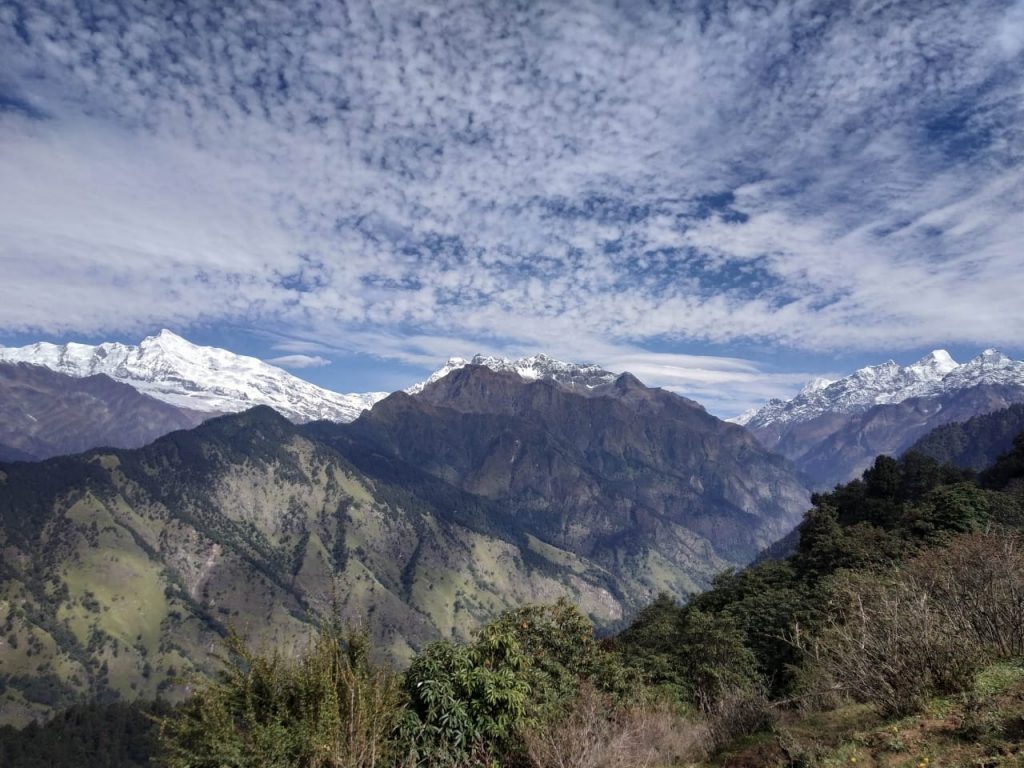 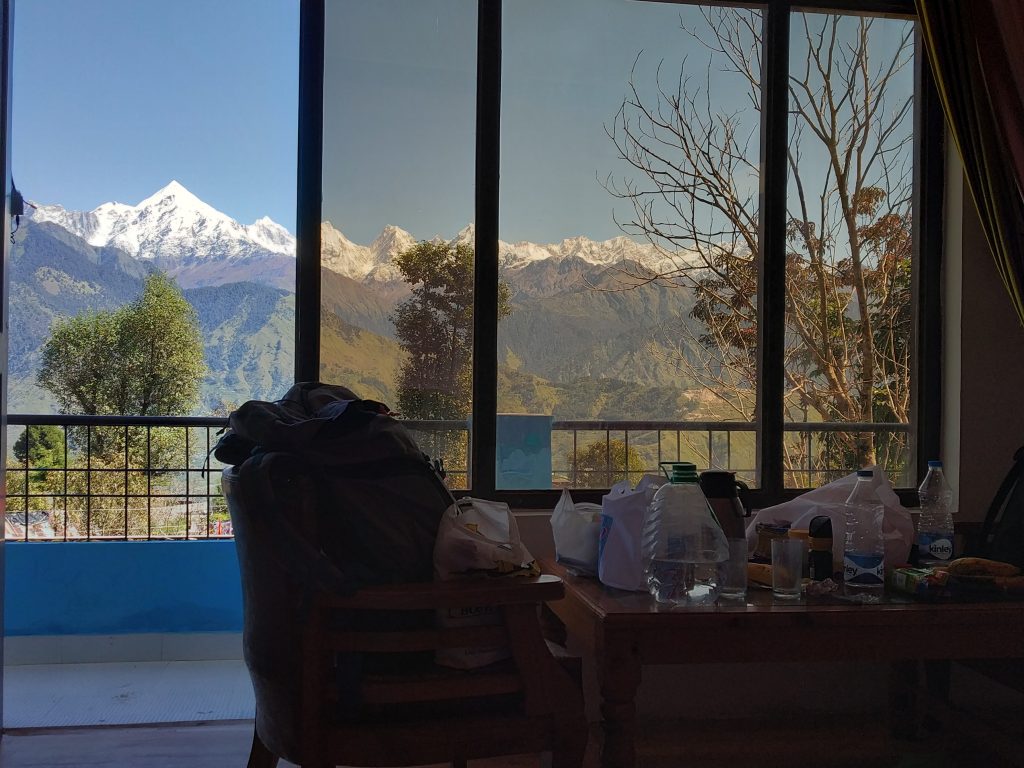 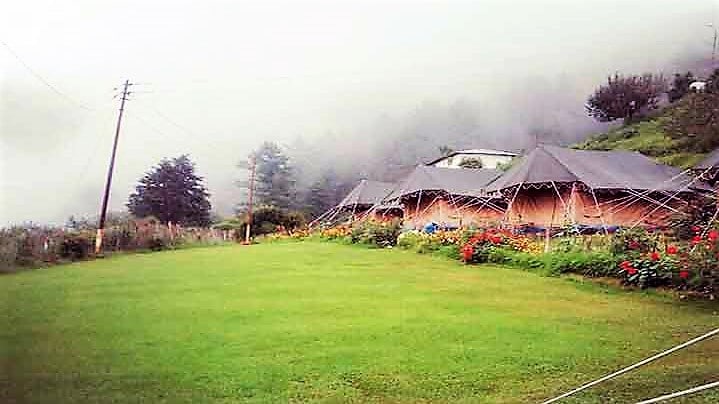